We have been given this picture of Woodchester Priory – it was built for William Leigh of Woodchester Mansion, but was demolished in 1970, leaving the church. Inside the Roman Catholic Church is the architects model of the priory. Nuns from St Roses Convent in Stroud are buried in the churchyard, including Sir Edward Elgar’s sister. 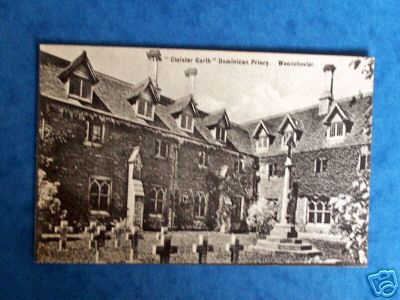 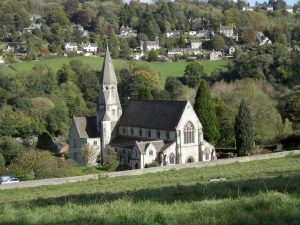 Found during 2014 search of Citizen archive. 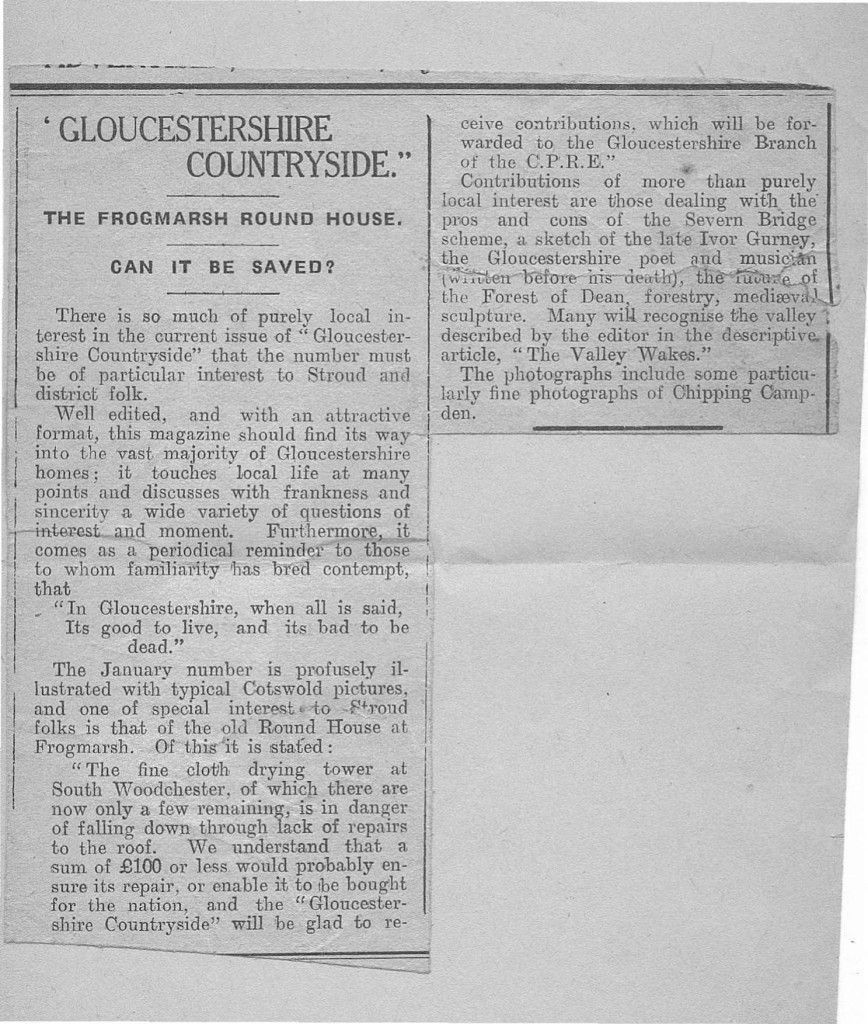 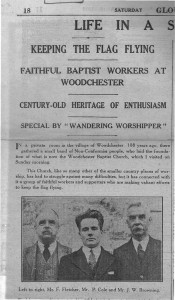 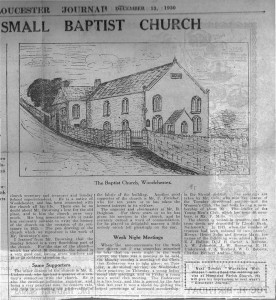 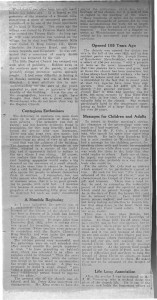 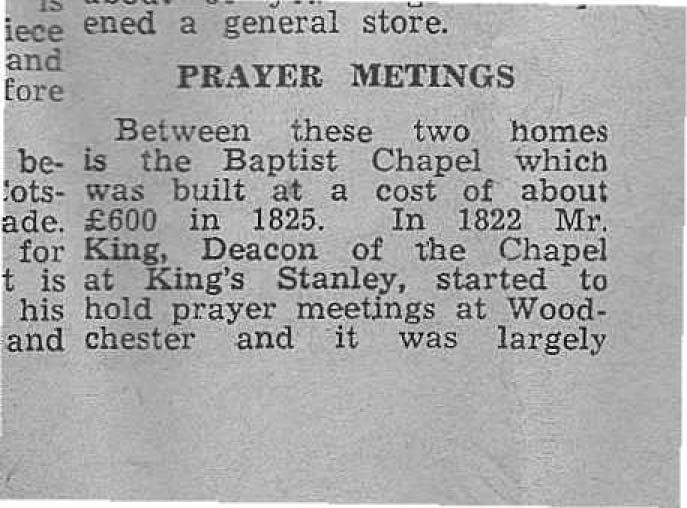 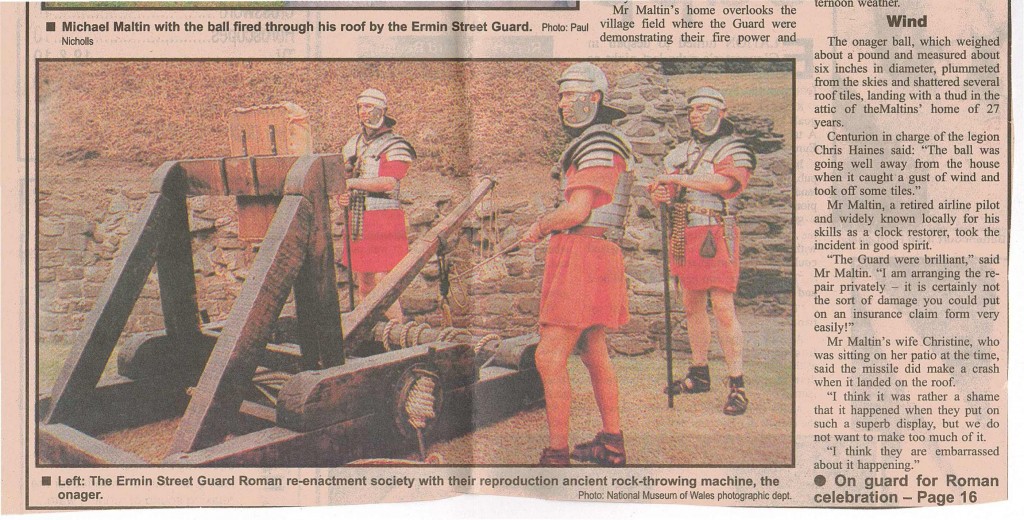 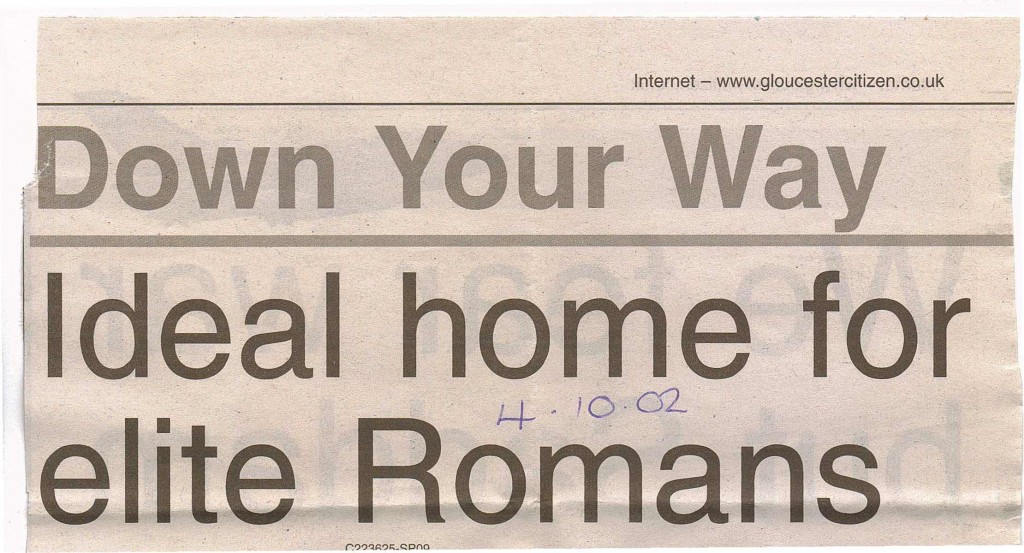 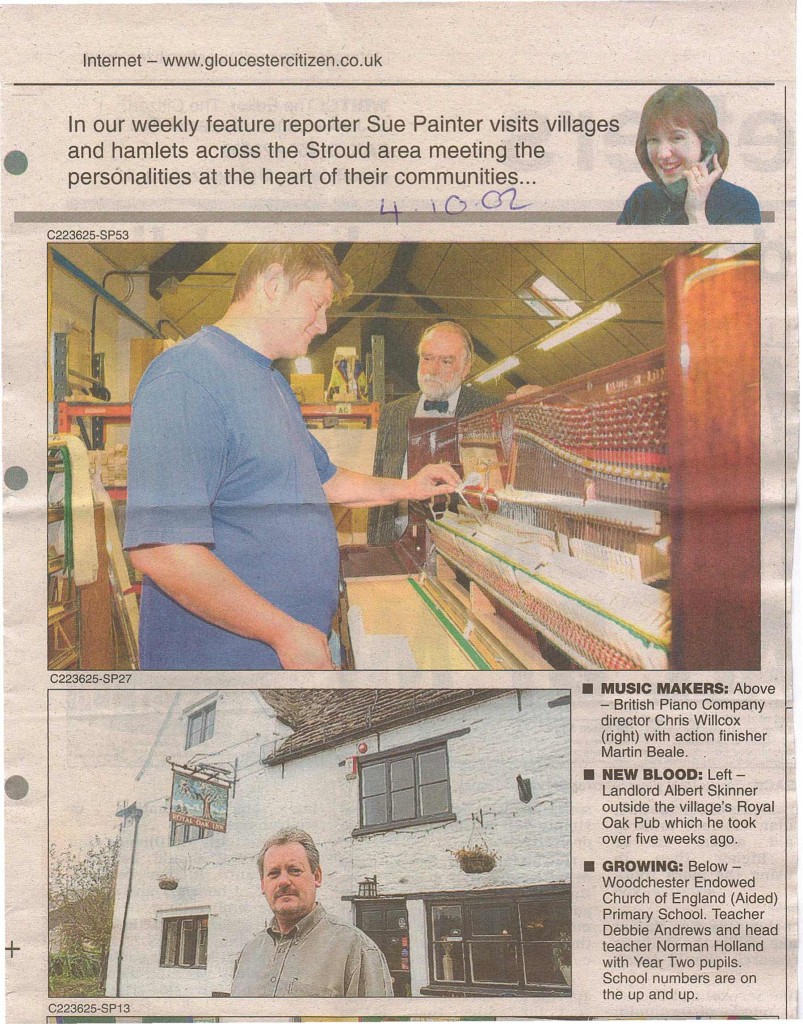