These are some items from the SLHS collection – dates unknown, unless stated. 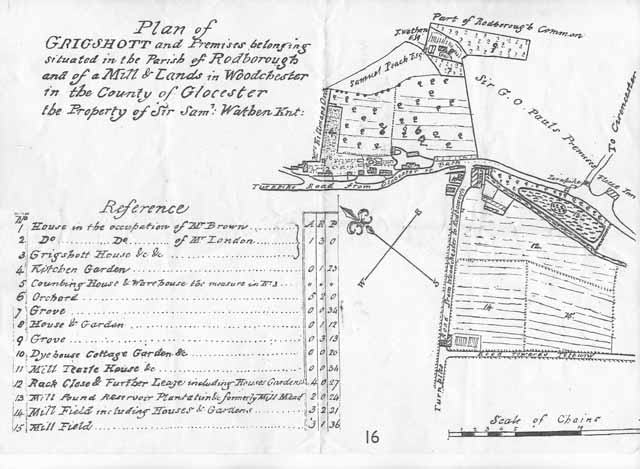 Grigshot House, the residence of the mill owners in the late 18th and early 19th centuries, and former Counting House, of Woodchester Mill.

Grigshot House and Woodchester Mill were visited by George III in 1788. 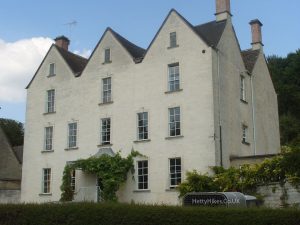 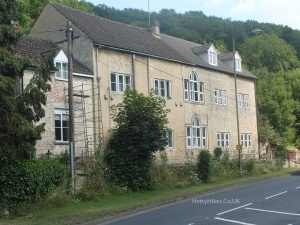 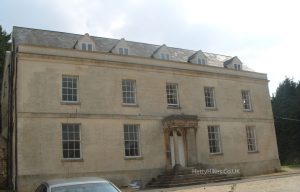 The Fleece Inn shown on the map is now called Hillgrove House. It is at the bottom of Bear Hill, the area known as The Spoult. 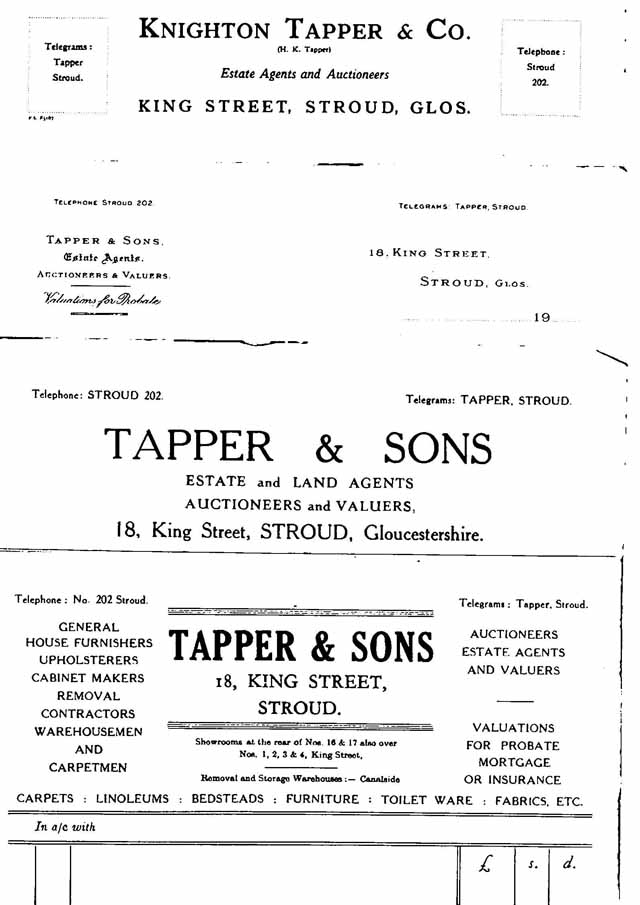 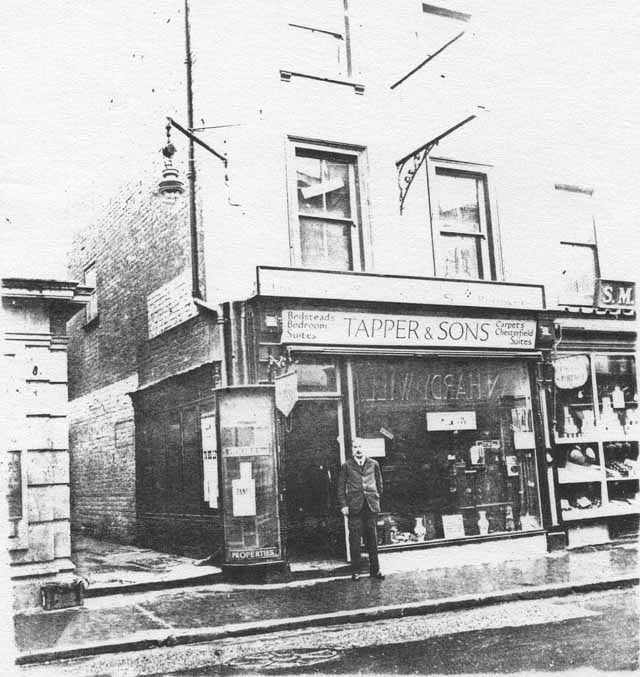 The Opening of the New Wing at Stroud Hospital 1922 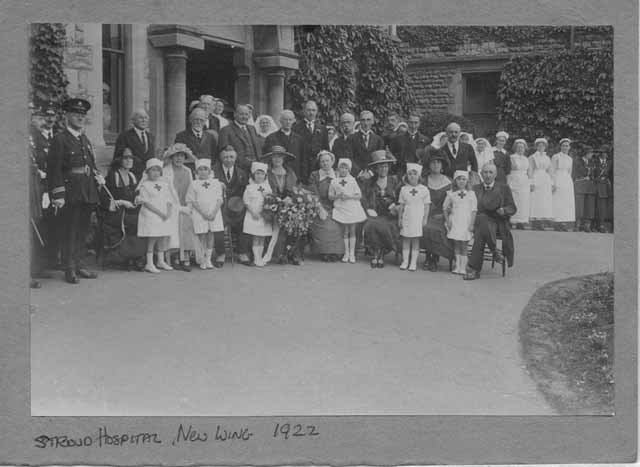 Some of the people are named Stroud Hospital 1922 new wing