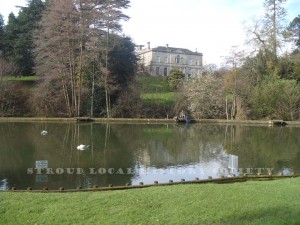 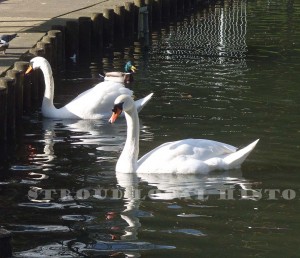 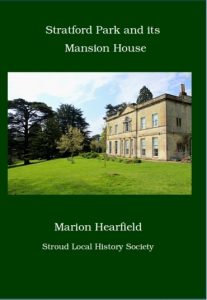 From a simple three gabled clothier’s house, the Mansion evolved, in the late eighteenth century, into an elegant three storey house.

We read of the varied histories of the owners including the clothiers; one of whom died in mysterious circumstances while others frequently went bankrupt. But in the nineteenth century the mansion became home to that solid entrepreneur, Joseph Watts, owner of Stroud Brewery. He bought the estate in 1819 but it was his grandson, Joseph Watts Hallewell who did so much to create the Park as we recognise it today. At this time too, the Park was opened up to the public. There were wonderful events: processions with flaming torches, picnics with dancing and archery, regular band performances, skating on the lake and of course the Horticultural shows.

When the Estate was sold in 1891, the detailed sale catalogue gives us a vivid picture of a wealthy Victorian household with its carriages, Persian rugs and a cellar stocked with “170 dozens of choice old wine”. The purchaser was George Holloway.

In 1919 a new owner George Ormerod arrived from Yorkshire and his first action is recounted by a relative. Talking to a builder Ormerod said “I have bought an Ouse, it’s got three floors and I only want two – will ta take t’roof off and top floor and put t’roof back again.” Though possibly more manageable, the house lost for ever its distinguished and magnificent appearance.

Yet we have much to thank this forthright Yorkshireman for. He decided to offer the Stratford Park estate to the Urban District Council at a very reduced rate. After much discussion and argument the Council agree to acquire the Estate where eventually tennis courts, a swimming pool and the Leisure Centre were built. Here too the people of Stroud District gained a great open public space and finally in 2001 the Stroud District museum moved from Lansdown to the Mansion house.

A later chapter records stories from local residents. Some lived at the Mansion, others worked there as gardeners or groundsmen, while children grew up amongst the trees and creatures of the park.

But there is more to come! A series of appendices is packed with old maps of the Estate. Also included are short but relevant histories of the former estate properties, Stratford Mill (now covered by Tesco’s), Stratford Abbey (sadly demolished) and Stratford Court. While last but certainly not least, Marion has provided us with an extremely useful index.

Found during 2016 search of Citizen archive. 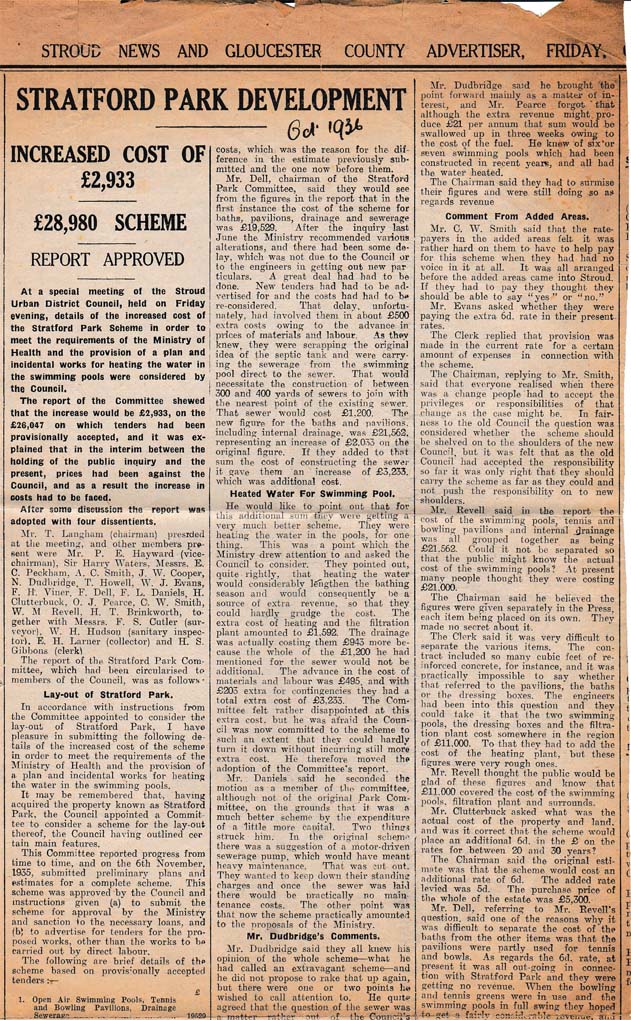 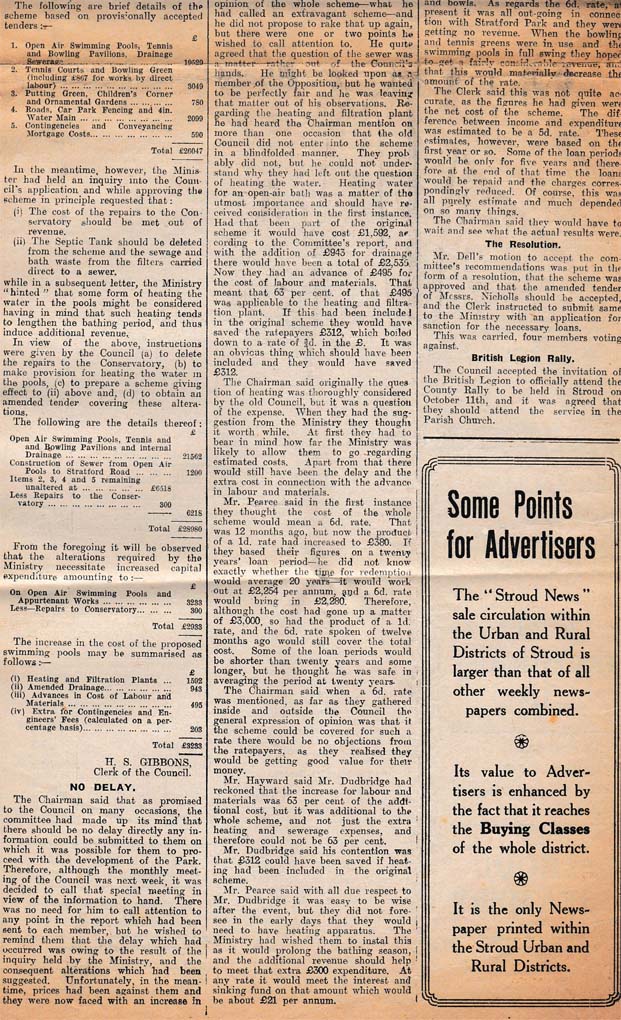 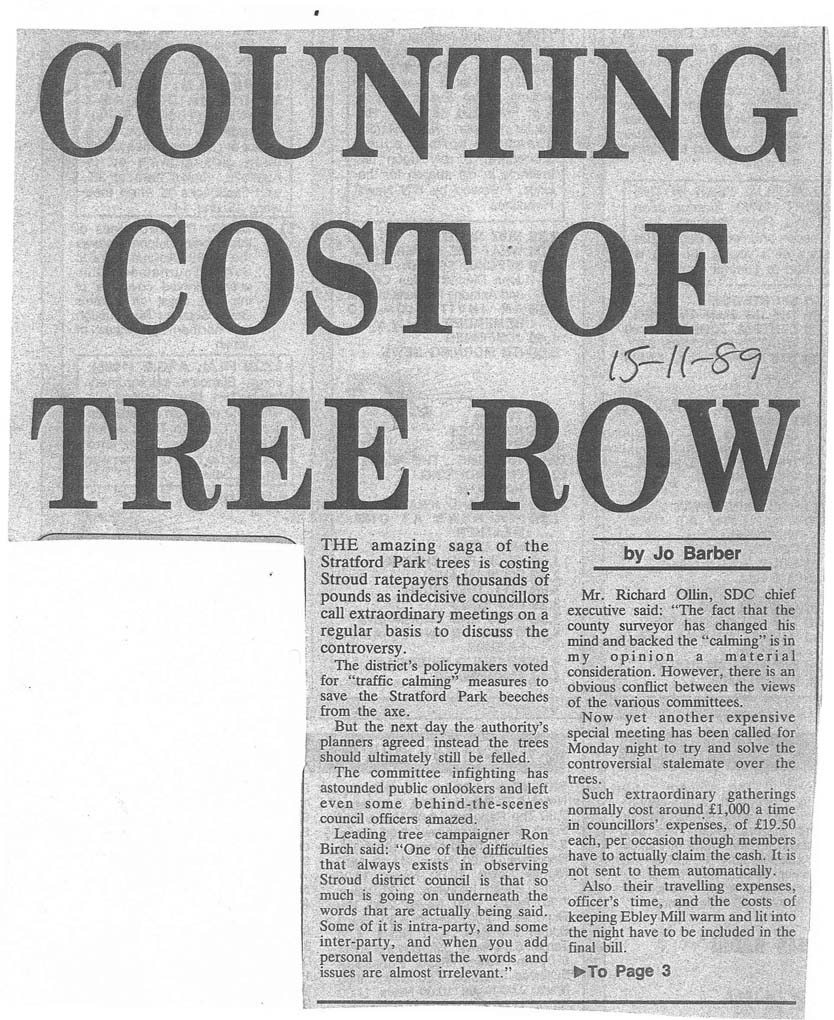