We received an enquiry via our website from a charity shop in Peterborough, who had a jug marked Withey & Withey Stroud. We told Peter Withey (of James & Owen) about it, but he already had one. He mentioned it to another family member, who just happened to be going on holiday near Peterborough, so they bought it!

The Withey family occupied 55 High Street for nearly all of the 19th century. The first to trade there was a ‘chymist and druggist’. The son, however, changed to groceries, and his son carried on the tradition. The Shop became the major grocery store in the town. It was stationed close to the historic market place and at a junction with Kendrick Street, one of the fashionable new 19th century streets. It was only around 1920 that the shop was sold to the International Tea Company and the name disappeared. The International used only the ground floor of the building. In the 1930’s the first and second floors, the family rooms, were leased to a neighbouring shop. This cleared out a great assortment of papers into a back attic. There they lay undisturbed, except by the re–roofing of the attic, until they were found fifty years later. The Stroud Preservation Trust had bought the building to renovate it. The builders lovingly collected all the documents, despite the thick layer of dirt which coated them. Fortunately, the Witheys, in keeping their accounts had neatly folded each piece of paper, so they sprang to life on cleaning. It is a microcosm of the life of the local Grocer at a time when such trades prospered. It is also a reminder of the old adage: One person’s rubbish is another person’s treasure! 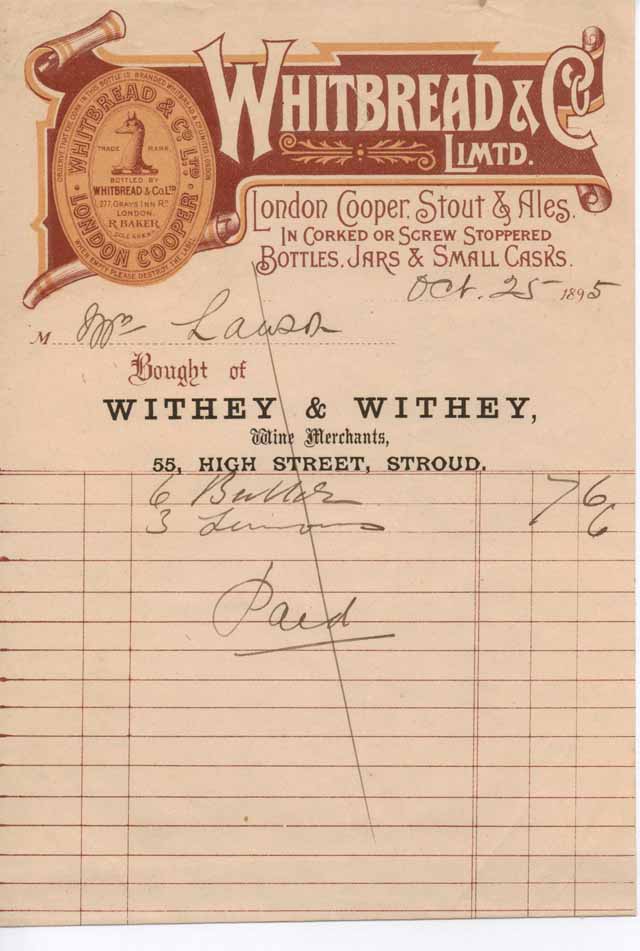 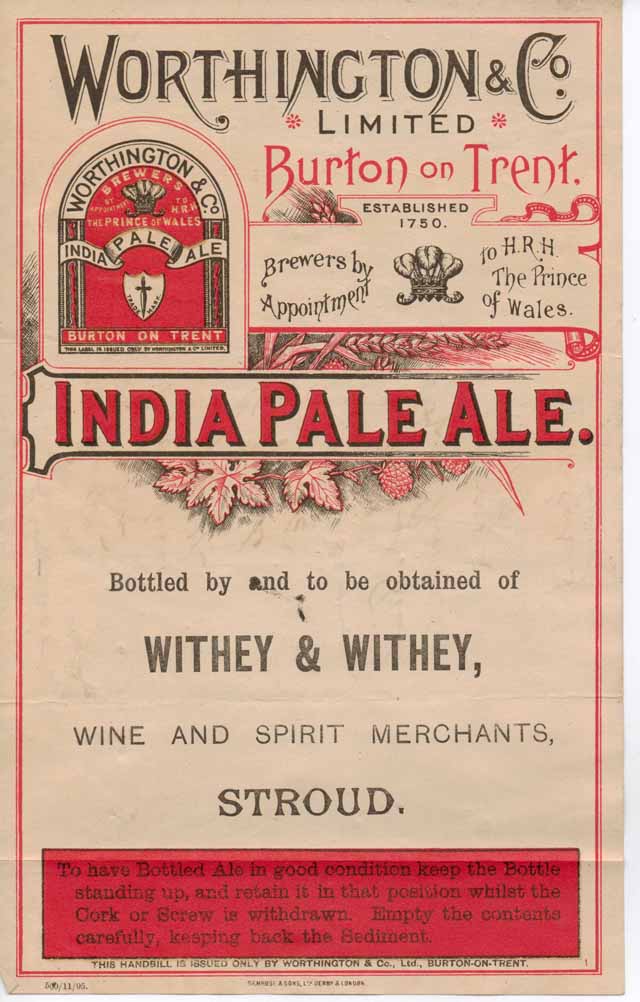 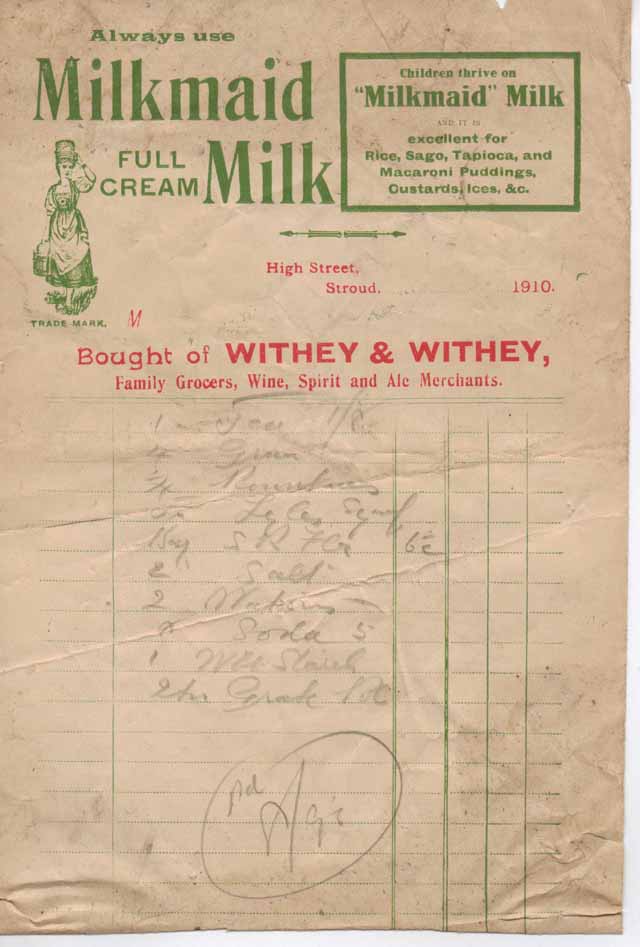 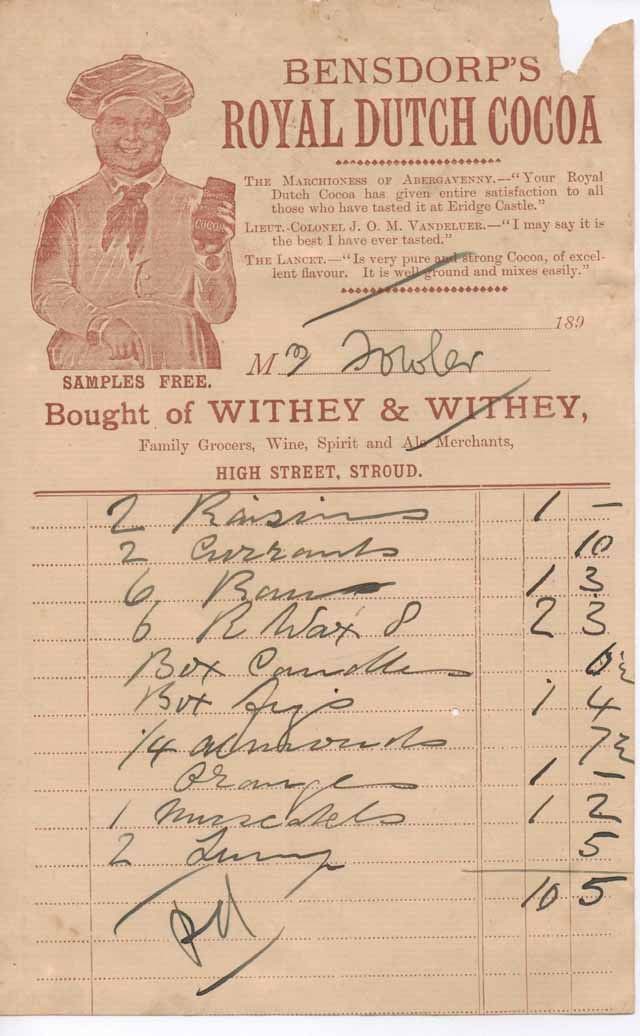 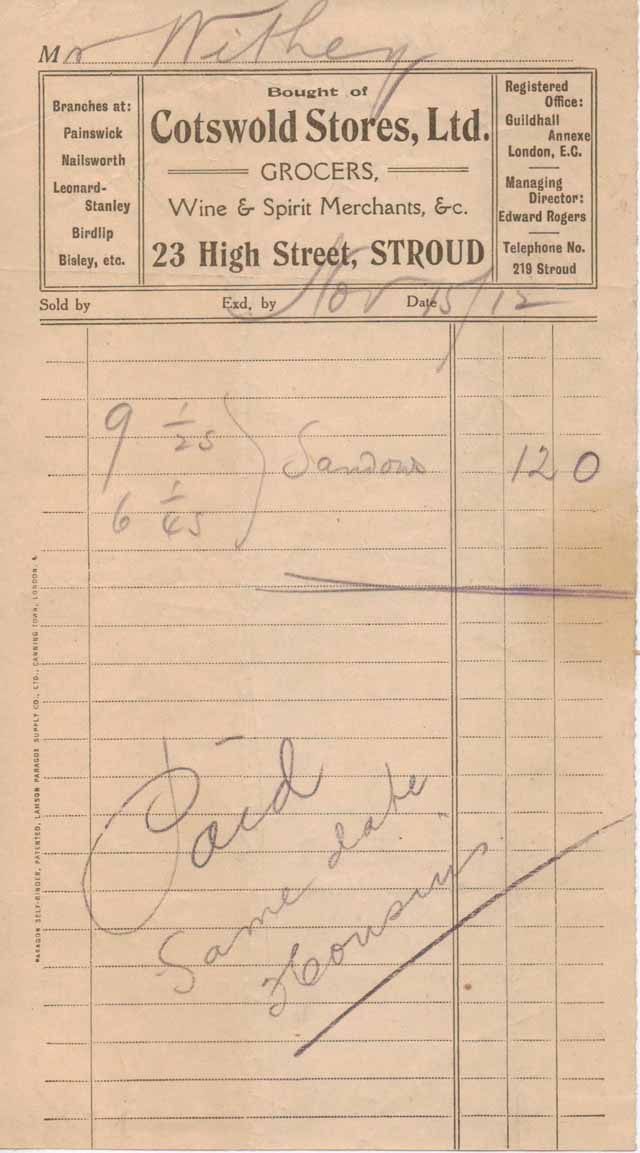 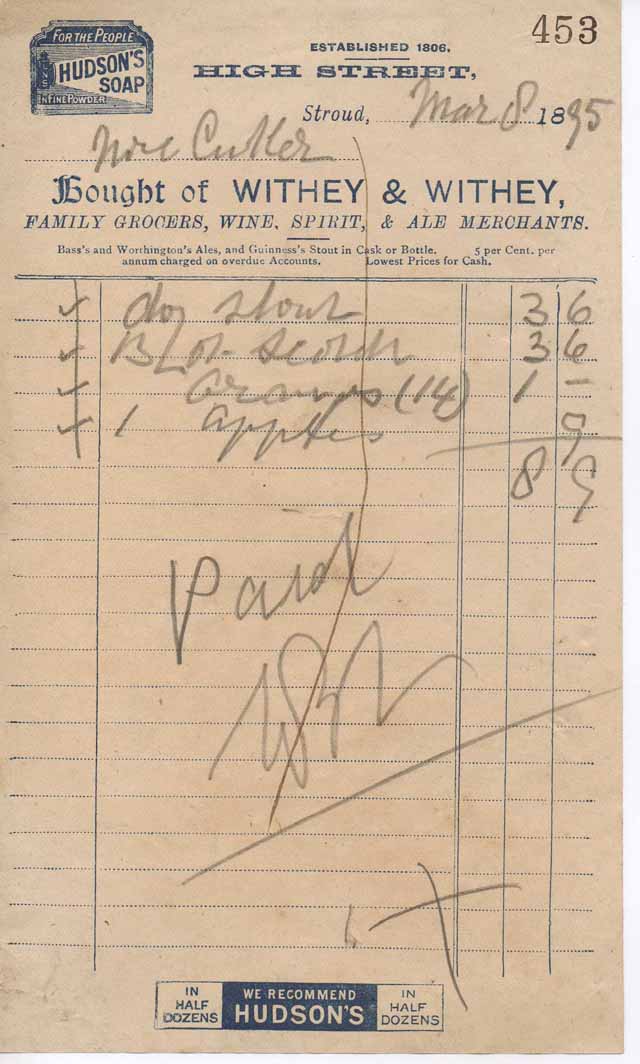 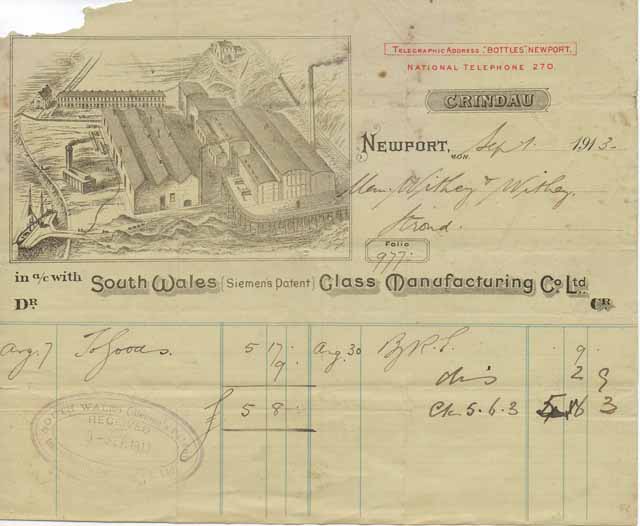